International Flute Soloist Mihriban Aviral is the first and only Jazz, Latin and Ethnic Jazz Flute Virtuoso in Türkiye. Mihriban Aviral is an important flutist who has been working on different and qualified projects both in Türkiye and abroad with her jazz music studies, building on her 25 years of success with the Presidential Symphony Orchestra.

Beautiful popular classical jazz music performed acoustically by soloist Flute and accompanying jazz piano, double bass and soft sounding drums... This project, with Mihriban Aviral as the soloist, consists of very special, enthusiastic, impressive and enjoyable music that appeals to all musical tastes with the accompaniment of a jazz-based band, while gaining quality with the sound of classical music in masterful hands. This project is performed acoustically, with popular music written for flute as well as some popular jazz music written for flute, performed by a flute soloist and a group of 3 accompanists, consisting of 4 people in total. Sound system may be required for open air concerts. *The same program can also be performed by 2 people with Flute & Piano. 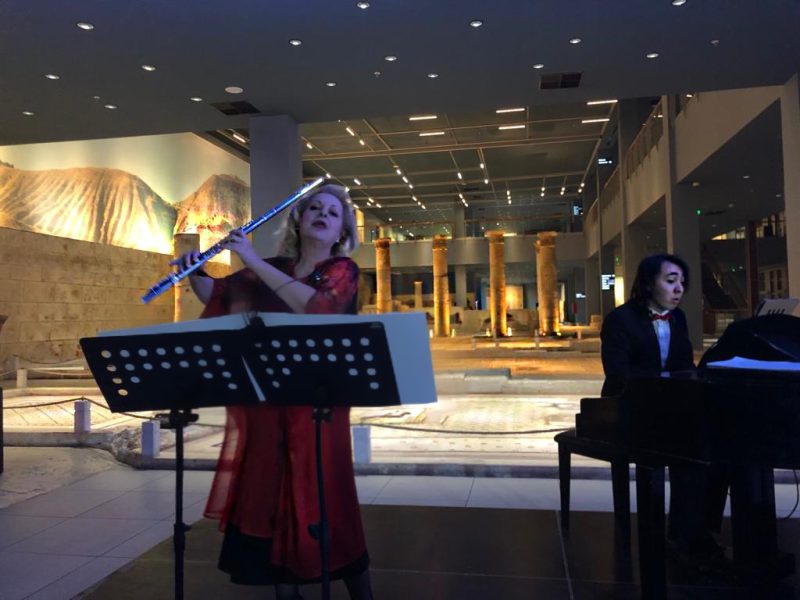 Ethnic & Latin jazz music with keyboard, bass, drums, percussion and guitar accompanied by the soloist flute, who also briefly narrates the stories during the concert, including exuberant universal music and folk songs that appeal to a wide audience... 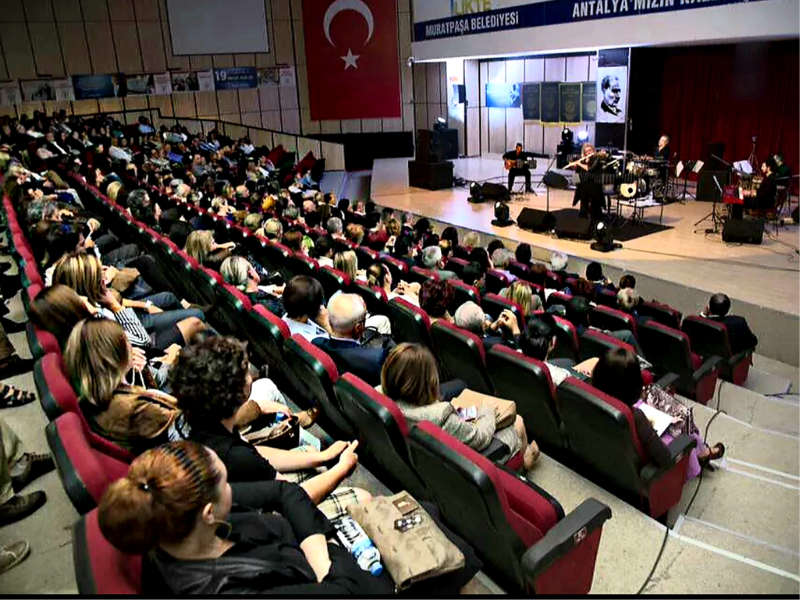 Music featuring favorite tangos from various countries around the world, including old Turkish tangos... The project includes very attractive and engaging music in which tangos are performed by the soloist flute and a jazz trio consisting of piano, double bass and drums accompany the soloist flute with a jazz background. It consists of 4 people in total and is performed acoustically indoors. *The same program can also be performed with Flute & Piano for 2 people.

This project consists of orchestral or chamber music ensembles accompanying the soloist flute in concerts/recitals with a comprehensive, colorful and wide repertoire of classical music. Projects are realized with recitals for two people, chamber music groups of 3 - 4 people or orchestras of different sizes accompanying the soloist flute with various numbers of staff.